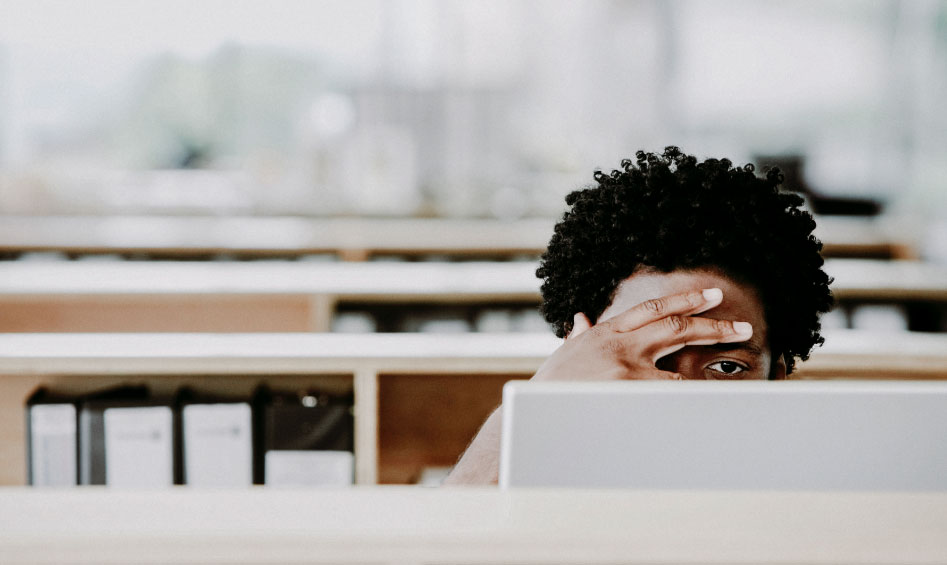 According to a study, when compared with data from 49 other countries the data from South Africa regarding bullying was amongst the worst.

Bullying is usually defined as repeated behaviour that is intended to hurt someone either emotionally or physically, and is often aimed at a person because of their race, religion, gender or any other aspect such as appearance or disability.

According to a study, when compared with data from 49 other countries the data from South Africa regarding bullying was amongst the worst. Of those who took part in the study, 47% of boys and 40% of girls reported being bullied on a weekly basis.*

Bullying takes a number of forms including social bullying. Social bullying involves intentionally excluding someone, spreading rumours, encouraging someone to exclude someone else, or public shaming.** This is obviously much easier to do with the use of social media than in person.

“When someone is cruel or acts like a bully, you don’t stoop to their level. No, our motto is, when they go low, we go high.”

How you can take a stand and make a difference:**** 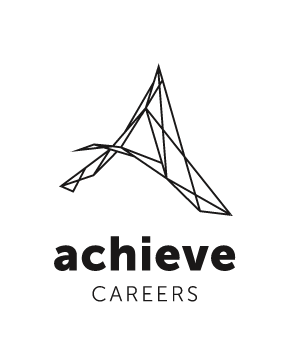